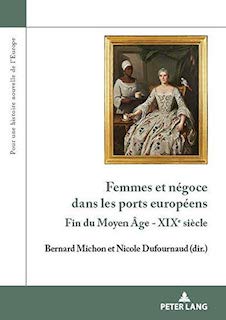 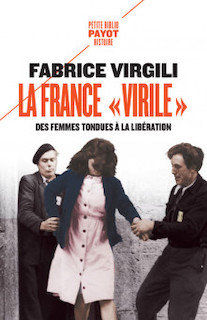 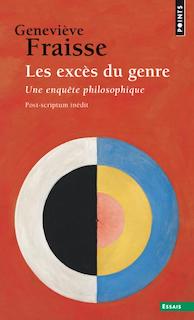 Going beyond the issue of the persecution of homosexuals and the central role played by Nazi Germany between 1939 and 1945, this book is the first to examine the daily lives of homosexual men and women in wartime. By bringing together European specialists on the subject, it relates a different history, one which was indeed marked by repression but also by enlistment in armies at war and resistance groups, not to mention collaboration. Chapter by chapter, it enables us to better understand why the Second World War was a turning point for gays and lesbians in Europe and why our continent is a leader in the fight against discrimination.

For the Council of Europe, this book contributes to two separate programmes, the Passing on the Remembrance of the Holocaust and Prevention of Crimes against Humanity programme and the Promoting Human Rights and Equality for LGBT People programme, within the framework of Committee of Ministers Recommendation CM/Rec(2010)5 on combating discrimination on grounds of sexual orientation or gender identity programme. It also continues work towards acknowledging all of the victims of the Nazi regime. 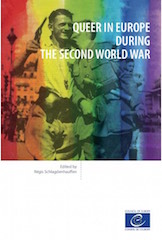 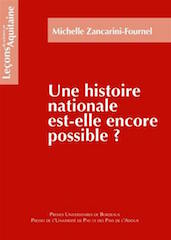 This book offers a comparative perspective on Northern and Southern European

on both Northern and Southern European societies, these studies analyse the

consequences of different juridical frameworks and norms on the development of

the economic roles of men and women.

This volume is divided into three parts. The first, Laws, presents general outlines

related to some European regions; the second, Family strategies or marital

economies?, questions the potential conflict between the economic interests of

the married couple and those of the lineage within the nobility; finally, the third

part of the book, Inside the urban economy, focuses on economic and work activities

of the middle and lower classes in the urban environment. The assorted and

that the North/South model looks very stereotyped. While this approach calls

into question classical geographical and cultural maps and well-established chronologies,

it encourages a reconsideration of European history according to a

By drawing on a wide range of social, economic and cultural European contexts,

from the late medieval to early modern age to the nineteenth century, and

including the middle and lower classes (especially artisans, merchants and traders)

aristocracy, this book will be of interest to economic and social historians, sociologists

of health, gender and sexuality, and economists. 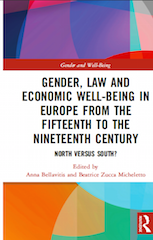